Boys will be Boys? 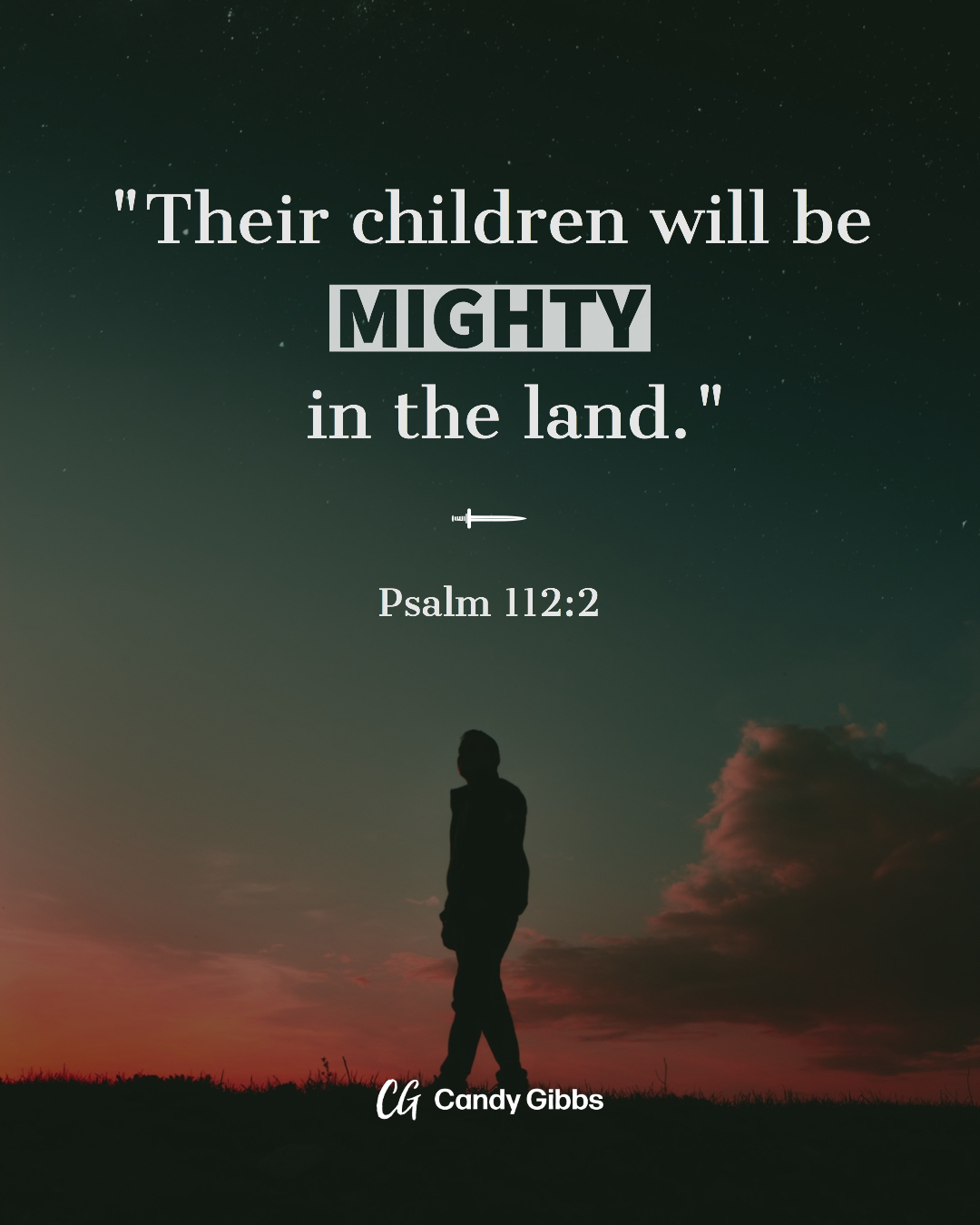 Boys will be Boys?

And NOW…we have universities and others calling masculinity a mental disorder?

“Their children will be mighty in the land; the generation of the upright will be blessed.” Psalm 112:2

I know that our boys are a breed all their own.  They have more energy than should be legal.  They question things and have a need to understand.  They explore…like Simba in the Lion King…they want to know what lies beyond the borders?  They climb trees and fences.  They have spitting contests.  Our boys test their limits and think they are invincible.  They have eternity placed in their hearts and have an adventure to live.   I love that I can look into the eyes of my boys and almost read their thoughts as if scrolling across a screen.  Boys will be boys and they are amazing.

However, as a culture we are failing our boys to assume that “boys will be boys” translates to “boys will be bad boys”.   I have watched over the years as adults assume that boys are rude, unruly, uncontrolled and misbehaving simply because there are 3 or 4, 14-year-old boys together in a mall or hotel lobby.  We assume that boys will sleep around, drink and smoke pot.  The assumption is that simply by being a teenage male means you are up to no good.

The Lord has placed within the heart of young men a desire to chase a dream, conquer, fight for justice, reach for the goal, run faster, lift more, be a superhero, advance the Kingdom…He has placed a desire in their hearts to try and catch Him…to run hard after Him.  All of which is good, powerful, beautiful and holy.  All of which, without self-control, humility and compassion will destroy them.

But should they learn to cover all the beautiful things that encompass their masculinity with self-control, humility, and compassion…we have the perfect storm.  Our young men will achieve adventure, advance the Kingdom, and have their own REAL relationship with the Father…change the world…

The goal is not to temper or feminize our young men…the goal is to allow His Spirit to shape their masculinity into a heart full of life, adventure and strength…controlled by their 100% sold out hearts to Him.

Boys will be boys…and I love it!

You can swim confidently into the murky waters of parenting teens! Rescue offers wisdom, encouragement, and practical applications. Working with a group of young “Lifeguards” throughout the book, Candy Gibbs gives struggling parents the life preservers they need to rescue teens from a drowning culture. With Biblical insights and Candy’s own creative techniques, Rescue is the “Noah’s Ark” of parenting books, ensuring that today’s teens will carry on a legacy of godliness to generations to come. Find out more!